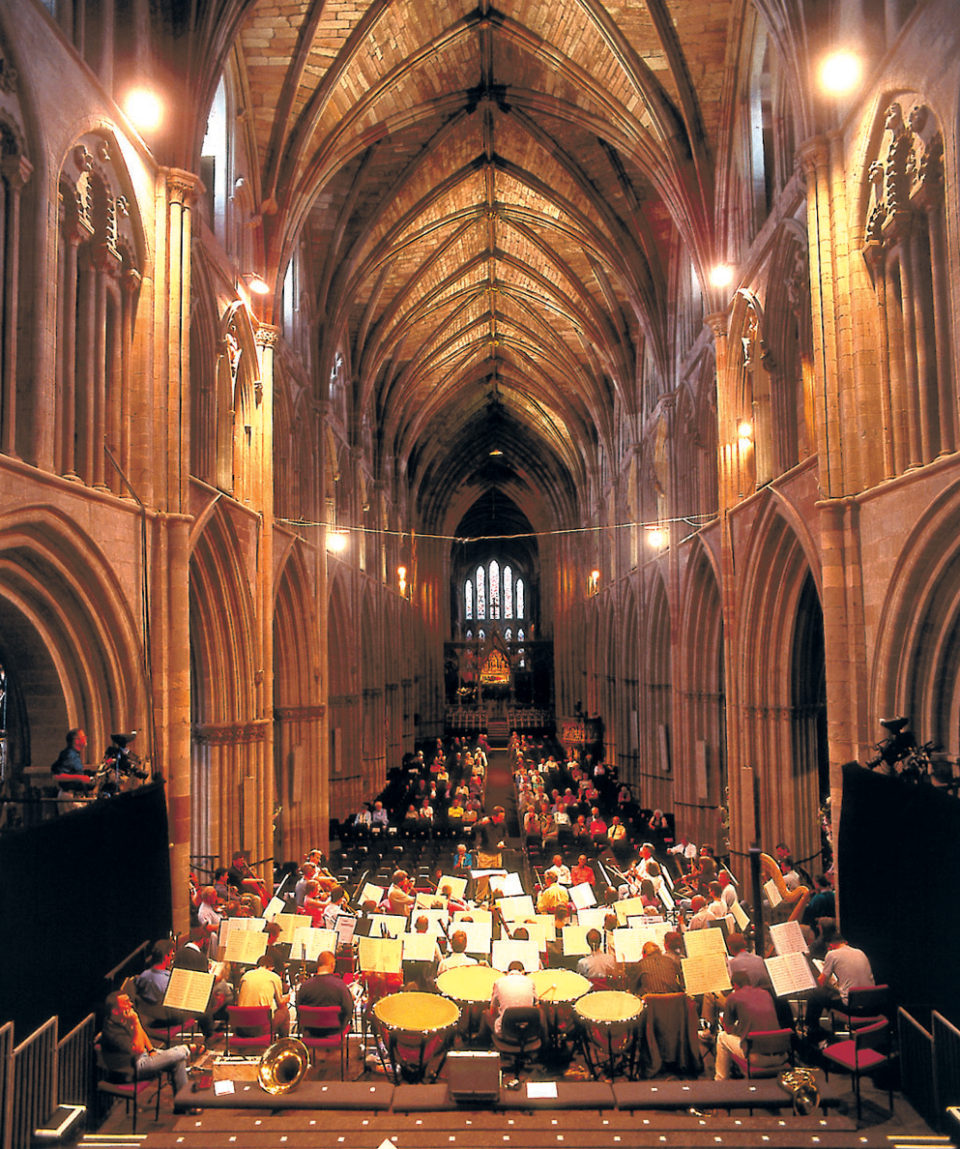 The Three Choirs Festival this year takes place in Worcester and there are five superb concerts to enjoy with top class tickets performed in the iconic setting of Worcester Cathedral.  This tour allows some time in Worcester itself so that you can enjoy the atmosphere surrounding the Festival, perhaps listen to a rehearsal in the Cathedral and with some optional additional extras to fill your days.  The hotel is the four star Abbey Hotel Great Malvern with views over the Vale of Evesham and the Malvern Hills and a short distance from Worcester.

Thursday 30 July:  Check into the hotel before meeting for a welcome drink and an early dinner before departure by coach for Worcester.  The programme for this evening’s cathedral concert is Beethoven Egmont Overture, Howells Cello Concerto and Elgar Symphony No 3.

Friday 31 July:  A leisurely start before setting off for Worcester.  Visit the Great Malvern Priory or the Malvern Museums adjacent to the hotel in the morning.  Lunch can be purchased in Worcester before the afternoon concert.     The Three Cathedral Choirs of Gloucester, Hereford and Worcester: will perform Bach’s Magnificat  and Buxtehude Membra Jesu Nostri.

An early three course dinner will be in an Italian restaurant adjacent to the cathedral before the evening cathedral concert.  The performance includes the American composer John Adams’ electrifying Short Ride in a Fast Machine.  Fly into space with The Pleiades, the work of Latvian composer Ēriks Ešenvalds, one of the most sought-after composers today and in the forefront of contemporary choral work.  Followed by a major commission by Gabriel Jackson - one of Britain's rising stars and a celebrated composer on the choral music scene, his music is performed by choirs all over the world.

Saturday 1 August:   In the morning a cathedral concert given by National Youth Choir of Great Britain performing  Tallis’  Spem in Alium  and music by Mathias, Roxanna Panufnik, Ēriks Ešenvalds  and John Casken.

Your afternoon is free in Worcester – there are three options all adjacent to the Cathedral to discover.  The Tudor House Museum - a beautiful 16th century building full of unique features and fascinating stories. Grey Friar’s Home (NT) - a medieval merchant’s house and lovely walled garden. The Museum of Royal Worcester, located in the Royal Worcester porcelain factory's former site – recently transformed and reopened to huge acclaim.  A variety of items displayed in wonderful colours and light, presenting the biggest and best collection of Worcester porcelain in the world.  There may be a rehearsal in the cathedral which you can attend and late afternoon choral evensong.

Sunday 2 August: Check out of the hotel and perhaps time to enjoy Malvern.

We have still to receive the final Festival Programme – if there are additions that we feel could be of interest we will let you have details and organise tickets if required.  Equally if there is a concert that you do not want to attend we can alter the price accordingly. 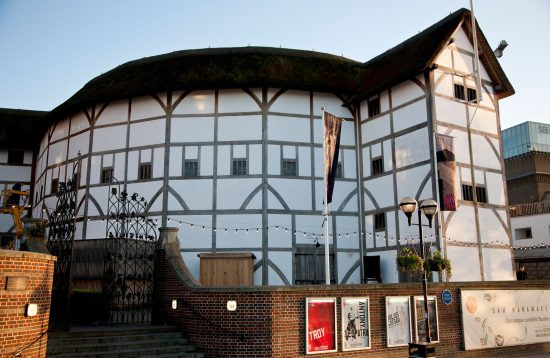 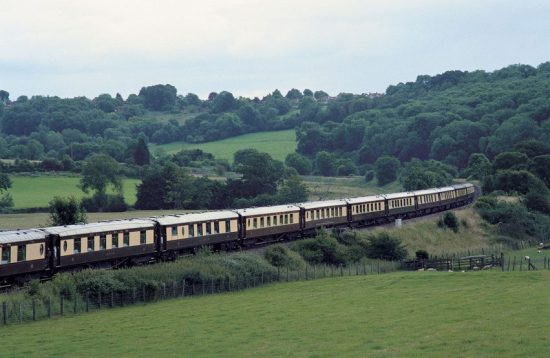 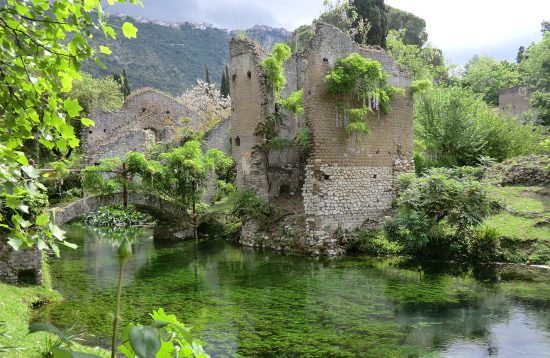 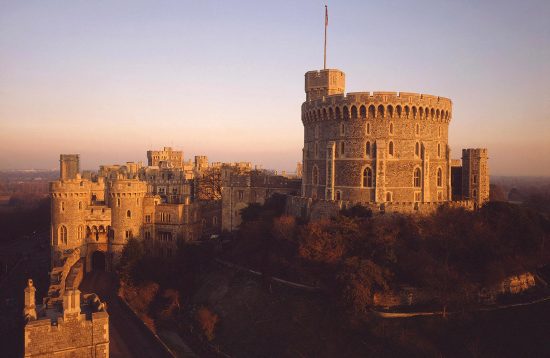